India is home to 194.6 million undernourished people, the highest in the world, according to the annual report by the Food and Agriculture Organization of the United Nations .This translates into over 15 percent of India's population, exceeding China in both absolute numbers and proportion of malnourished people in the country's population.“Higher economic growth has not been fully translated into higher food consumption, let alone better diets overall, suggesting that the poor and hungry may have failed to benefit much from overall growth,” says the report The State of Food Insecurity in the World. The report suggests that this is a result of growth not being inclusive. Rural people make up a high percentage of the hungry and malnourished in developing countries, and efforts to promote growth in agriculture and the rural sector can be an important component of a strategy for promoting inclusive growth .In India, the extended food distribution programme has contributed to a positive outcome, Solution to hunger in India. Robin Hood Army(RHA), the Indian non-profit organization that serves surplus food from restaurants and weddings to the hungry, RHA was founded in Delhi in 2014 with just five people who served 150 people on their first drive. Today, RHA is operational in 158 cities across 9 countries with 40,000 active volunteers and has served 25 million people so far. 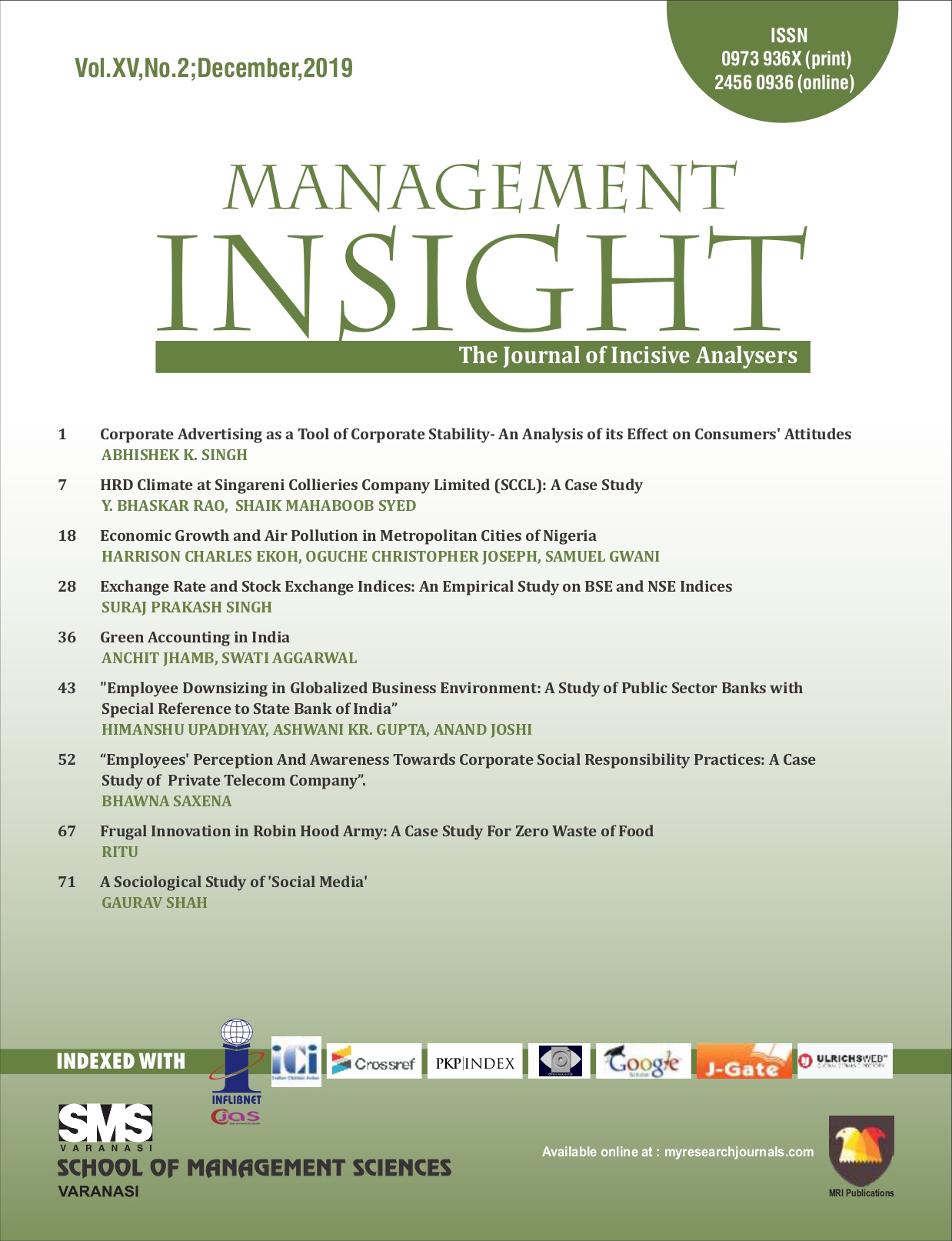