The reforms adopted during the post globalization and liberalization period coupled with the emerging
'Look East Policy' of the Government of India, has attracted the attention of the governments, planners,
development agencies and the academics in India towards the issues of border trade across the North
Eastern States of India. Considering the huge potentialities, the existing value and volume of bilateral
trade between the neighbouring countries like Bhutan, China, Myanmar and Bangladesh vis- a- vis India
appear to be too small. With the initiation of liberalization policy, border trade is now viewed as one
of the important instrument for the development of the bordering regions.
Recent development measures initiated by the present government have widened the scope of India's
trade with countries bordering North East India. The steps like academic initiatives, a regional
cooperation among these countries; proposed development in transport and communication, economic
mineral resources, tourism products, plantation sector including tea, coffee, rubber, bio-diesel products
etc. are among the few initiatives the government is concentrating on. These measures will not only help
to enhance the present status of the Border trade but also allow better bilateral and multilateral trade
exchanges through which the trade potentials can increase exponentially. In the light of the this scenario
this paper tends to find out the current status and potential of the Trade route through Nathu La in
context to India's Border Trade with China. The paper analyses the Export-Import trends in cross-border
trade through Nathu la pass, Sikkim and the growth of trade in the last decade from July 2006 to July
2014. 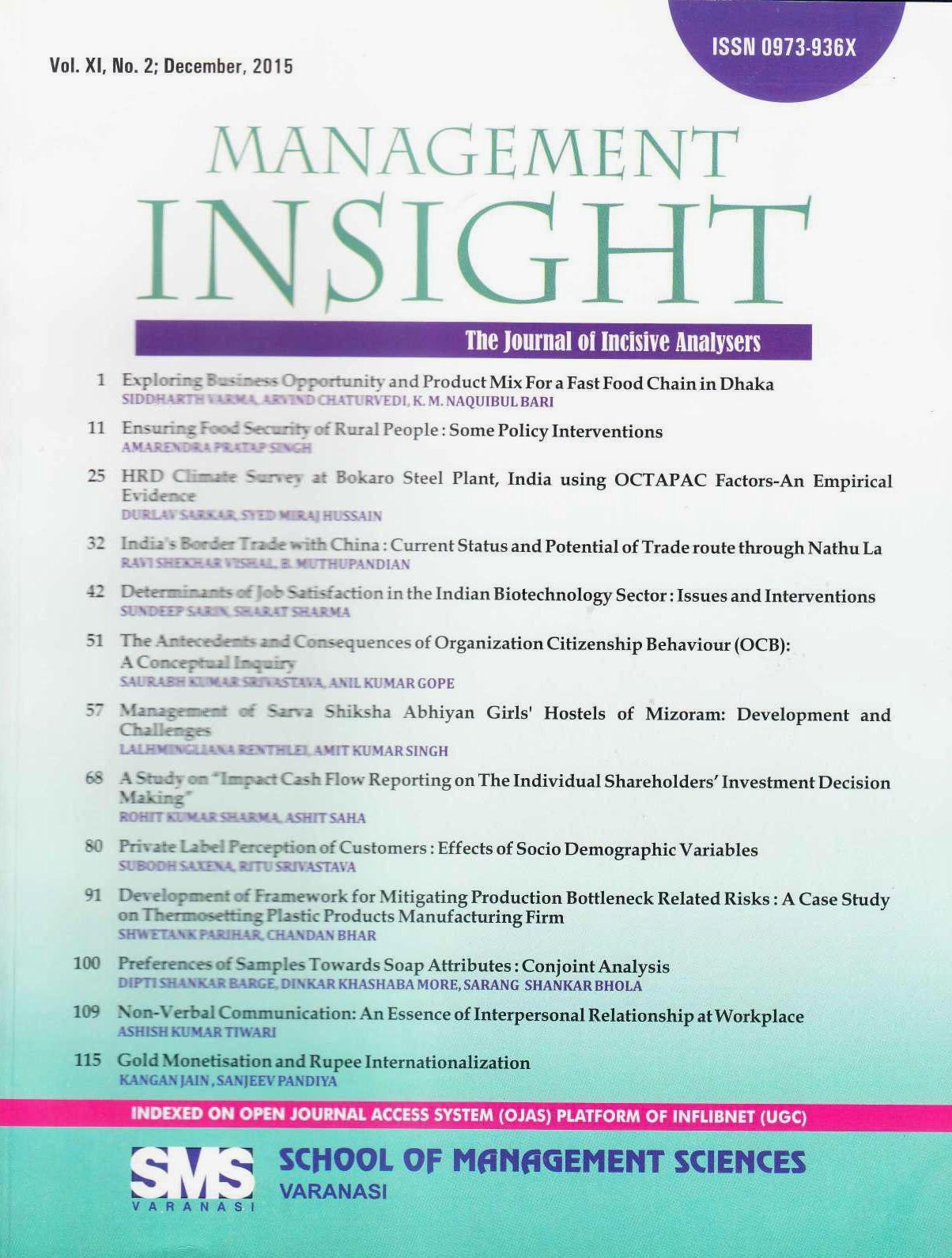